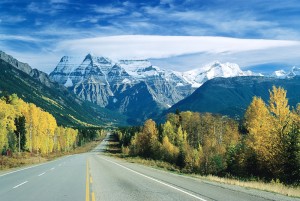 The Yellowhead, our northern Trans-Canada Highway runs through the valley. This is also a popular route to Alaska. For some distances see the green panels on the McBride map. 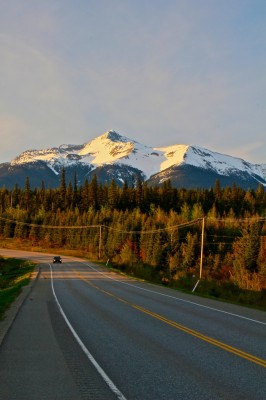