Start Your Adventure in McBride 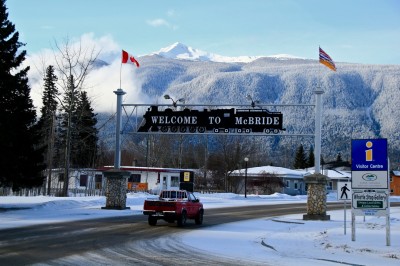 Founded in 1913 as Mile 90 of the Grand Trunk Pacific Railway, McBride is a picturesque community surrounded by the Rocky and Cariboo Mountains. With rich farmland lining the Valley bottom and a great mix of forest and alpine, the area’s varied terrain ensures incredible hiking, camping, and bird watching during warmer months, and cross-country skiing and snowmobiling in winter.

What helps set McBride apart are the people who live there. From digging a 2km trench to save a pair of abandoned horses on Christmas Eve to pitching in on a town cleanup or helping out at a BBQ to raise funds for the foodbank, community members offer outstanding hospitality.

Friendly, helpful, and ready for a new conversation, let us welcome you to McBride! 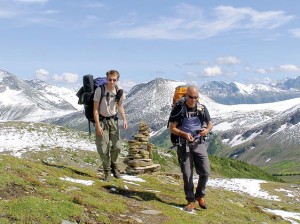 Below are some of the village’s historic buildings. Pick up the Valley Museum’s history map to see these and many more historic points of interest! 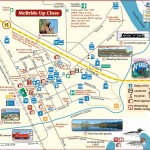 Anglican-United Church Hall, Dominion Street
This hall was built as a Methodist Church, the first church in McBride, by the Reverend Frank Bushfield, the first minister in McBride.  It was originally built on the north-east corner of Queen Street and Fourth Avenue.  The church was opened on May 24th, 1914 with celebration by the whole community
The church was built away from the centre of town, anticipating quick growth, but World War I changed the expectations and the town diminished.  The church was moved in 1922 to the elementary school lot on Third Avenue. In 1967 a new United Church was built on Dominion Street and the original church was moved beside it for the church hall.

The Empress Theatre was opened in August, 1914, a few days after the start of World War I.  It was originally a ‘moving picture house’ which was also used for many community functions – large meetings, dances, special celebrations.  It was sold several times but always well used by the community.  It was bought by the Elks’ Lodge in spring 1939 and became known as the Elks’ Hall. In 2008 a large photo mural, depicting one of the pioneering forestry men in the area, Sig Harstad.

Railway Station, First Avenue
The original station on this site was built by the Grand Trunk Pacific Railway in 1913, and for a time was reputed to be the largest between Winnipeg and Prince Rupert.  It burnt down in 1918 and was replaced by the present station, built on the original foundations and opened in 1919.  The last train was dispatched from the station in 1989 after which the station was closed for a decade until it was brought back to life in its present form.

St. Patrick’s Roman Catholic Church
The church was given to the congregation by Bishop Bunoz and dedicated on March 17th, 1937.  The previous church a short distance away is now a private home.